N+0 Rethinking redundancy
N+0, N+1, N-1, N+1/2…. Redundancy is an interesting topic as it revolves around risk calculations. The article from Plant Services advocates utilities and industrial plants take a look at the aerospace and automotive companies focusing on primary reliability and the immediate mitigation of failures.
https://www.plantservices.com/articles/2020/why-its-time-to-rethink-n-1-redundancy-design-guidelines-in-the-public-utility-industry/
To be clear:
N = Amount of infrastructure to run at capacity
N-1 = Capability to run at reduced state with failure or maintneance
N+1 = Addition of one component/element to run with failure or maintenance
In our industry, with medium voltage drives, this question comes up when you look at two current technologies. In 1993, Peter Hammond at Robicon (now part of Siemens) created a new concept for Medium Voltage drives that used low voltage components to develop. He put converters in series (called cells) to be able to handle the higher voltage levels. His creation was brilliant and historic. The byproduct was the ability to run at a reduced state (N-1) based on bypassing cells with contactors reducing maximum voltage (not current), this way also reducing maximum speed capability. The N-1 also causes voltage unbalance and overloads the rectifier transformer in many cases. The N+1 version is to add an extra cell. The challenge was the recovery time from a bypassed failure-mode was severe and complicated. In one case, it took my team (at my steel mill) and Robicon’s team over two weeks to figure out what went wrongly. We ended up replacing every cell, harness, contactors, basically the entire inverter.
Move to 2020, and many companies followed suit from Robicon’s original design that we affectionately call "Robi-clones" that have the same problems but with less support than Siemens. I am not knocking the 15,000 installations globally of the Hammond design. Again brilliant, but have we as an industry worked through the idea of higher reliability and rapid recovery with better performance? And the performance is part of the trade-off moving away from LV cell designs. I mean, you cannot even call the original Robicon motor control algorithm field-oriented control (FOC).
ABB and some other companies are taking a different approach with medium voltage drives using rapid replacement modules, higher reliability, and improved performance instead of the Hammond cell designs. They are not N+1 from a topology perspective. The reliability is improved, and ABB, the ACS2000 in particular, with direct torque control (DTC), has a definite advantage with performance and torque response times.
Maybe it is time we looked at redundancy differently on MV drives?
C.Tolbert VPE 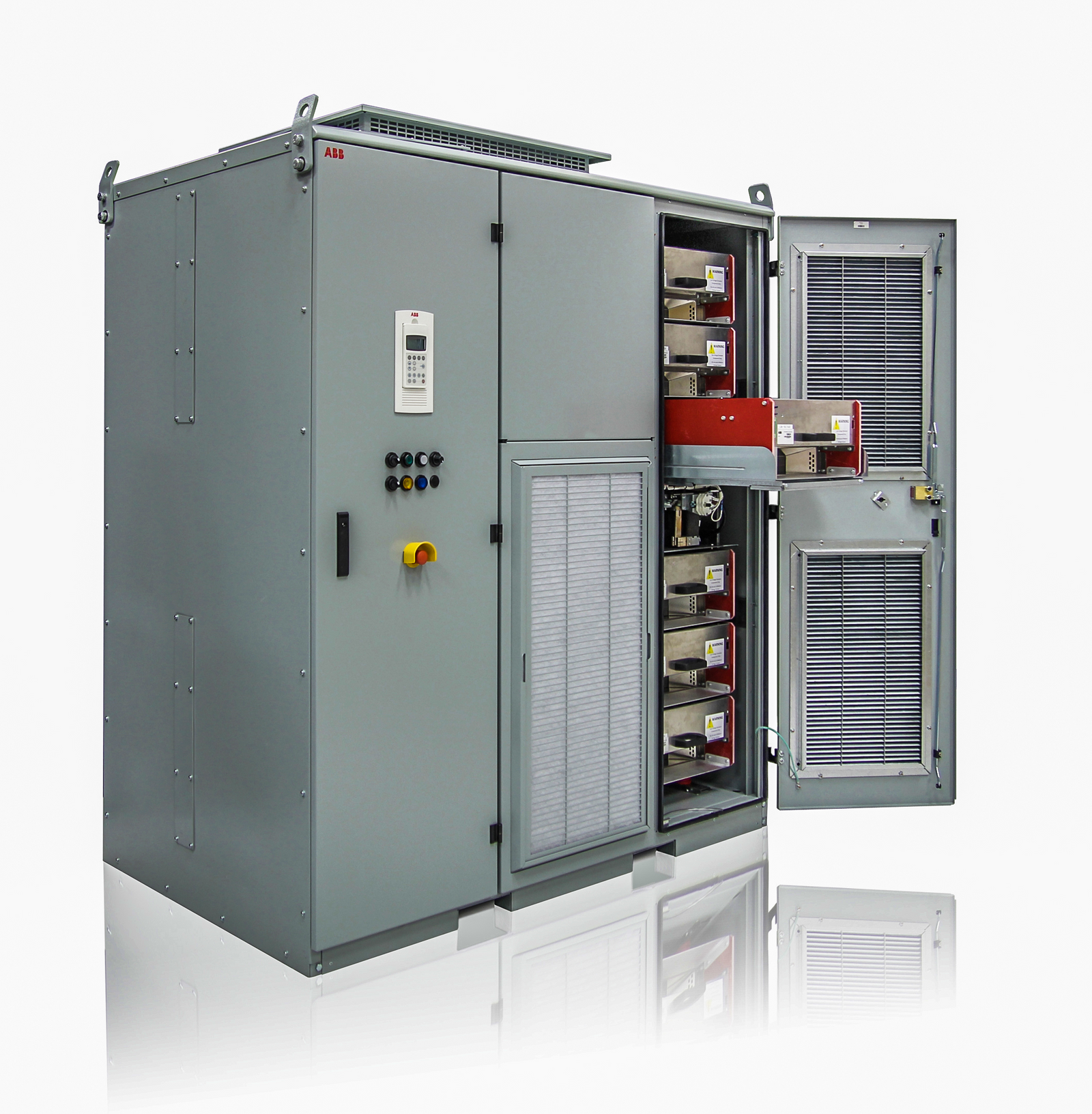 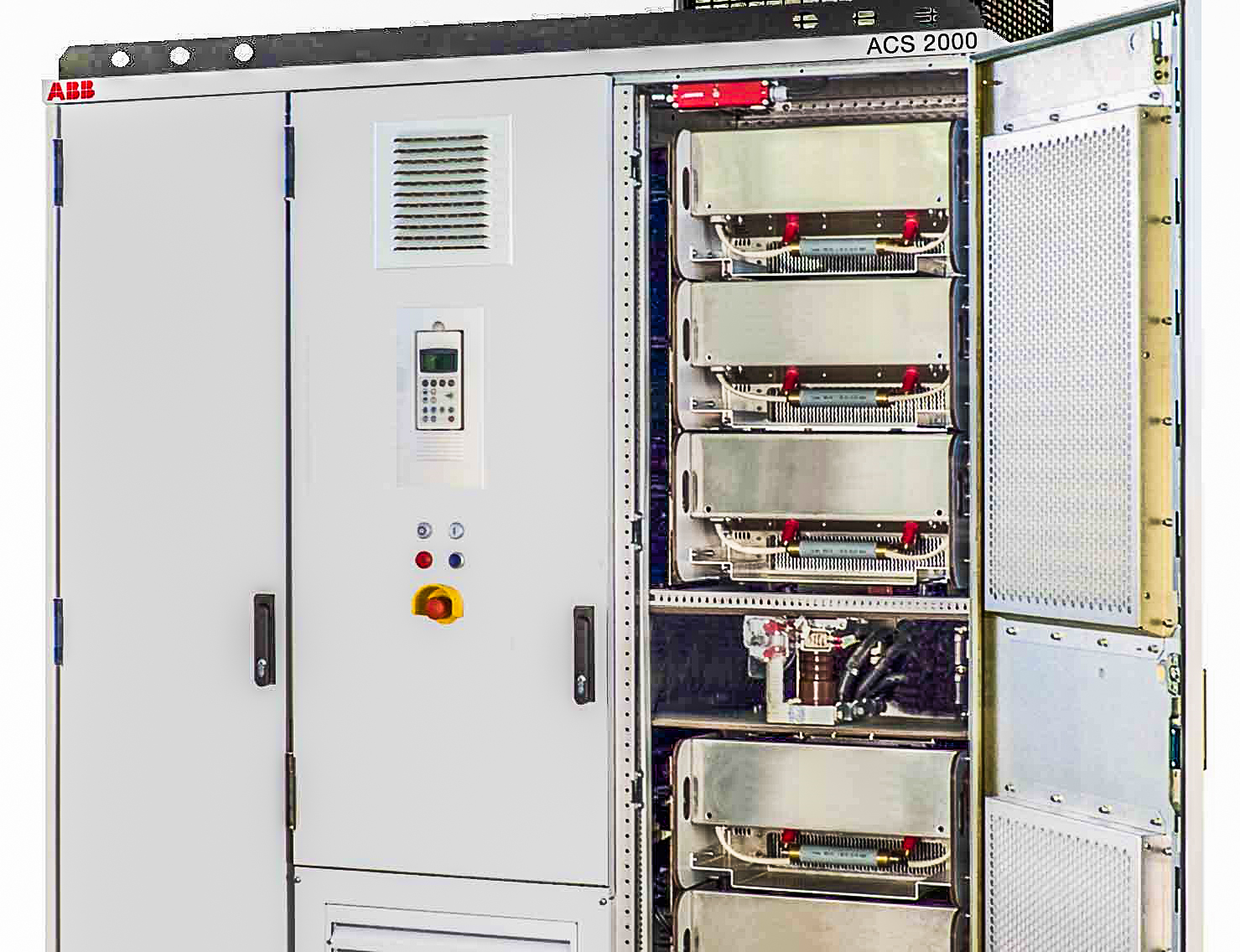